After nearly 4 months of hard work and development I'm very proud to announce that Colorful Dino game is now in Early Access!

You can get Early Access to the game for a Very Small Fee and you will receive Free Updates!

The game currently has 8 Stages and is fully playable in both Single Player and Multiplayer modes!

But now let's talk about the latest features I included in the game.

In the last few weeks I've been able to manage the whole Continue Screen including the creation of the music for it. The trick I used here is I composed the track at 60 BPM (Beats Per Minute) to make sure the music is in sync with other sound effects I trigger directly in the game for the countdown. 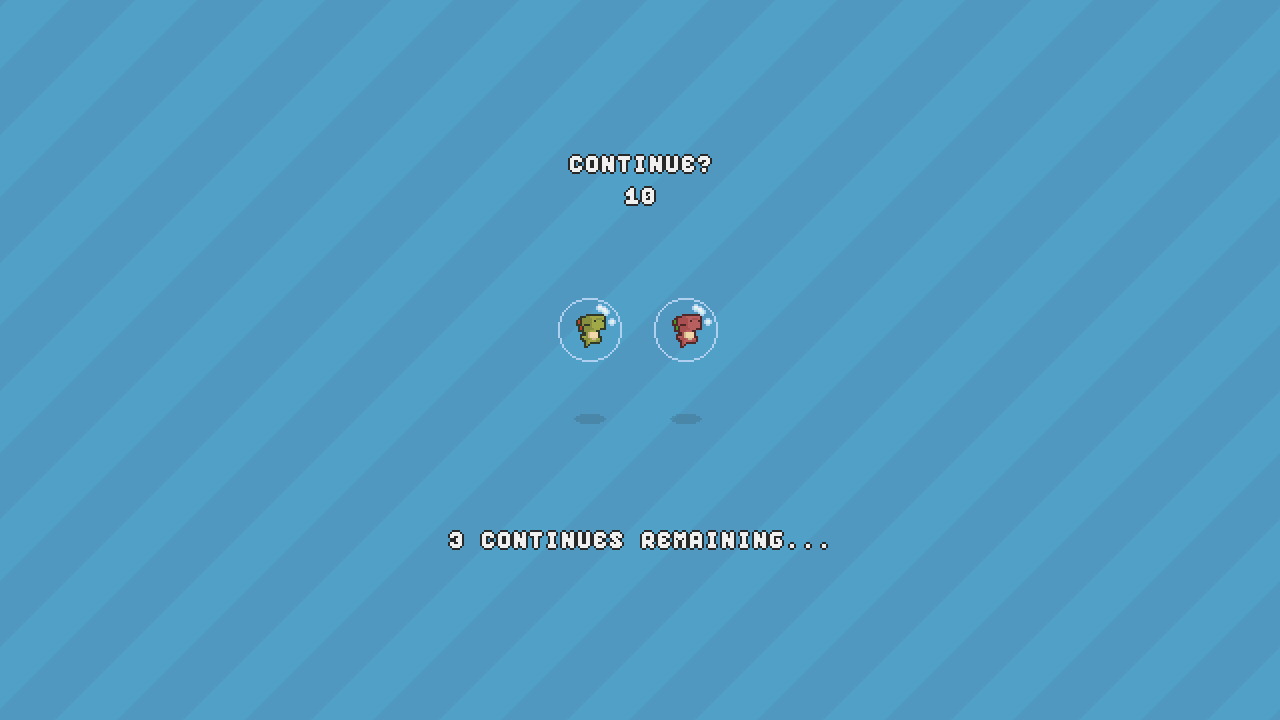 If you would like to listen, I added the previews of the new tracks here.

I was thinking about how to make the game more difficult as it was too easy for the Player to jump across all platforms and complete the Game Stage... so I came up with the idea of including a new feature: the Hidden Platforms! These special platforms can be collected only when one of the players obtains the Magnifier item.

And to make things even more complicated I also added support for the Spikes which can have different patterns and are always in sync with the game timer.

I also worked on adding various Documentation Pages you can find in the link I posted above and thanks to the precious feedback of @Nunjio  (which I remind you he is the beta tester of the game)... I also added a new action to the player: you can use the combination Down + A (if you are playing with the Gamepad) or Down + Space (if you use the Keyboard) for quickly dropping the Player off the platform!

I hope you guys enjoyed the new features and the Early Access release.

And that's it for now!

Get in touch on Discord to find out more!

QUICK UPDATE: Hey guys! I'm currently working on a Free Demo Version of the game! This version will only include the first 4 Stages to play! The Demo will still require an itch.io account for User Authentication but it won't require a Download Key to play, so you don't necessarily have to purchase it to try it out. Finally, I want to keep the Game Jolt Game API integration into the Demo so you will be able to save your own score on the Scores page. However, if you like the game and you would also like to support me, Giavapps and the development of the game, then Early Access is the way to go! :)